The Social Pressure to Spend 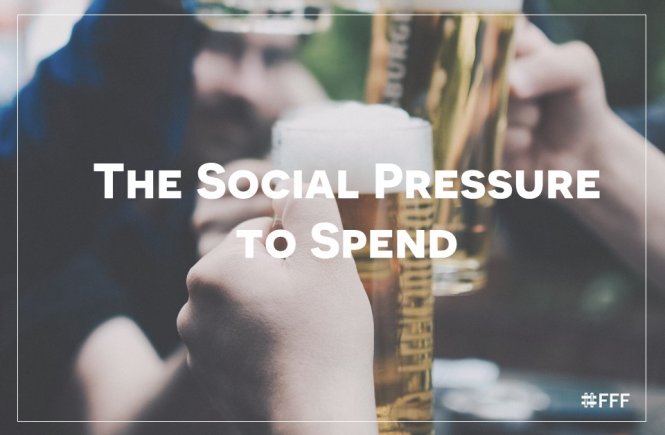 I’m sitting in the bar with a group of friends having a good time, we’re about to toast and that awkward moment comes when I have nothing to toast with because I didn’t want to spend money on a beer. Okay, let’s evaluate the situation,I’m not a big fan of beer, I neither like nor dislike the taste very much. I wouldn’t be drinking because I’m thirsty since water is for free and I wouldn’t drink to get drunk in these situations. The beer serves me no good other than being “one in the group”, and this, my friends, is what we call the social pressure to spend.

If you have ever been on a diet you might have experienced something similar. You are trying to eat healthy and then your friend will say “but one cookie won’t make a difference” and your mum might say “you have to live a little”. When you are fighting hard to improve your diet it seems like the rest of the world is trying to do nothing but convincing you to eat everything you’re trying to resist. Our social culture evolves a lot around food and it also evolves a lot around spending money. That’s why hanging out with friends many times means eating and/or spending money.

Let’s be clear on one thing. If a person truly is your friend they would always accept if you choose not to spend money, they might insist that you spend but they will not try to force you. If a person turns out to not be a true friend you don’t have to worry about their opinion.

Why is it so important for others that you spend money? You’re the one missing out on the beer or the coffee, right? The problem is that it can feel awkward if everyone is drinking or eating and you are just sitting there watching, not only for you but for your friends as well. I’d like to think that this is a result of the human compassion, regardless, it is not a reason for you to give up on your goal or what you need to do for yourself. In other words, people might try to pressure you into spending because they think that you should spend. They might think that you will be happier if you spend or they just want to avoid the awkward feeling they get themselves. You can take their suggestion into consideration, but your choice should always be based on what you think is the best for yourself, because you’re the only one who has the whole picture of your life and you are the one living with the consequences of your choices.

There are several different situations where you might feel pressured to spend money. Some situations you will only be able to join if you spend, like going on a concert, others you can still participate but choose not to spend, like hanging out in a bar, cafe or eating out/order takeaway. I will be focusing on the latter in this post and talk about how we can approach these situations.

My example with the beer might seem easy for me since I don’t particularly love beer, and what if you love beer? In all situations it is a question of what you want more. Do you want the beer more or do you want to achieve your financial goal more? Just because you choose one doesn’t mean that you don’t want the other. If we are going to achieve our goals we will face situations where we need to give up something, so ask yourself, what is more important for you? Then be strong and resist the temptation of the choice you wanted but wasn’t the most important one. This mindset also applies to any kind of situation where you are about to spend money, or really in any kind of decision making where one of the options will take you closer to your goal.

Stand Up for Yourself

When you feel the pressure to spend and you would rather save your money, be brave and stand up for yourself! First of all, you never have to justify your actions that affects yourself. If you don’t want to, you don’t want to, period. We don’t always have to explain ourselves and if you don’t give them a “why not”, you are not feeding them with any reasons that they could build their persuasive argumentation around. However, if you want to explain why you are not spending that is also completely fine. You might want to share or maybe it just makes you feel better. If you have friends that you know will insist on you spending, try to be the one persuading them into understanding instead. Let’s look at an example, we have two sentences:

Being enthusiastic about your choice and throwing in some positive words will show that you are really excited about this and that it makes you happy. It is then harder to give a suggestion that would take away the opportunity for you to work on your awesome saving plan that you are so excited about.

Be a Role Model

To stand up against the social pressure to spend is like standing up against any kind of peer pressure, it takes a bit of courage. If you think that it would be weird not to spend money in a certain situation it is most likely because of the social pressure. The society tells you what is normal and if you don’t do it, it’s weird. (Don’t start to steal things, that’s not weird, it’s illegal.) You might have friends that also would like to save money but never really thought about skipping the beer, I mean, who would toast without a beer. Seeing how you enjoy the evening just as much as the beer drinkers and that the awkward moment wasn’t as awkward as they expected, they might be inspired by you. Even if they don’t want to skip the first beer they might feel comfortable to skip the second and the third beer. It could also open up the thought of saving money to friends who never really considered it before. Personally I am more influenced by the actions of the people around me rather than by their words and you never know when you are inspiring and influencing someone else.

No matter how much I sugar coat it, it’s a fact, toasting without a beer is awkward and there are also other awkward moments when you are not spending money in certain situations. But that’s okay, it’s good to feel a bit awkward from time to time and it makes you realize that even if it’s awkward, it isn’t a big deal. No one really cares (or maybe they are pretending), but seriously, there are much more interesting things to focus on and it has for sure been forgotten shortly after. Don’t worry if you make others feel a bit awkward too, it’s also good for them to get out of there comfort zone once in a while. In the end, the awkwardness doesn’t last forever, but the money on your bank will if you want them too. 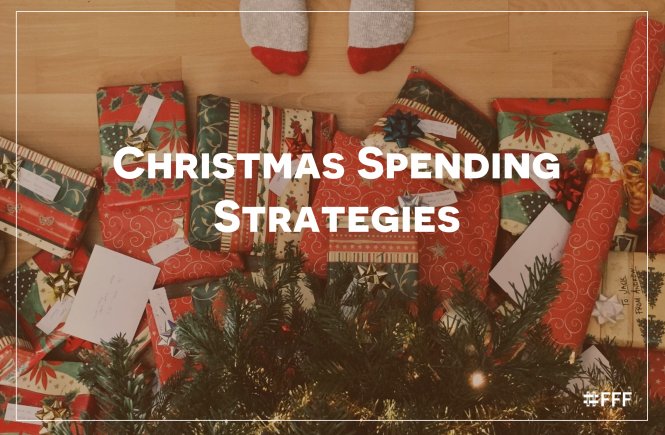 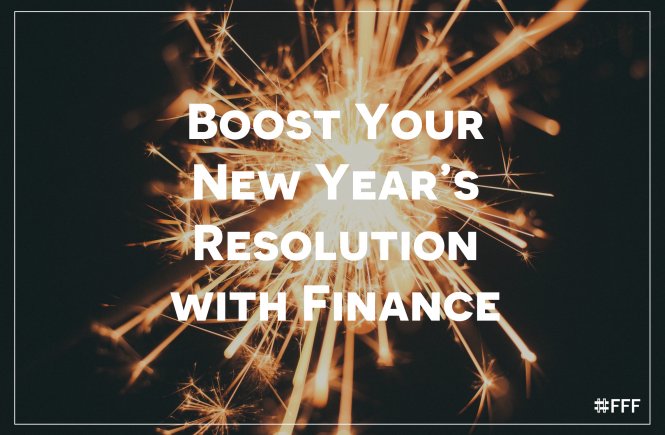 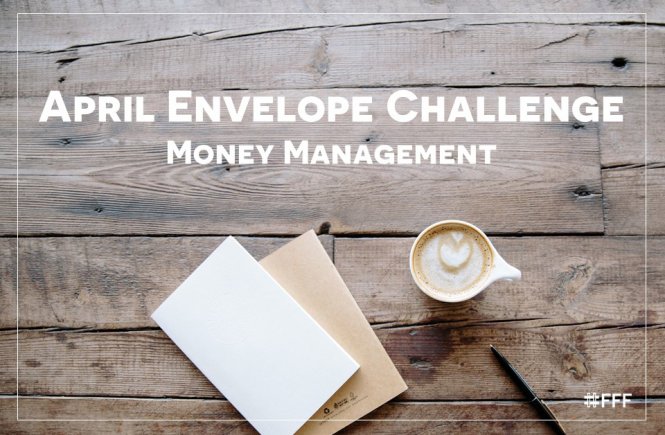