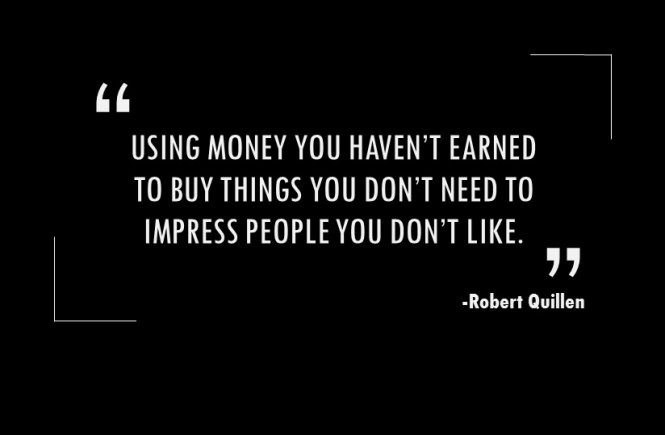 As we use to say here in Sweden, a beloved child has many names, or in this case, a wise quote is said by many.Robert Quillen, an American journalist, wrote this in a column in 1928 and he is one of many who has made a version of the quote. The quote has also gained some popularity in modern times after Will Smith tweeted it.

Even though the quote has quite some history behind itself it really captures the modern society we are living in. Spending money has gone from a necessity for survival into a hobby. Somehow we manage to live life as poor students and at the same time fill our closets with double the amount of clothes that we actually need and use. The question in this case is, are we really poor students, or are we making ourselves poor?

I like this quote because it encourage you to reflect over the why of spending and then go one layer deeper to question for whom you really are doing it. Spending money as a “hobby” is a very expensive hobby, but it doesn’t only cost you money, it can be time consuming as well.

How much money do you spend on things you don’t really need and how much of your time does it take? If you had that money in your pocket now and that amount of time to spend ahead of you, how would you use it? 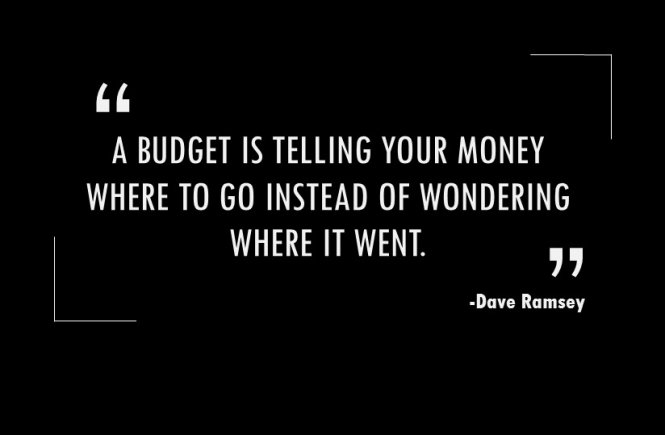 “A Budget is Telling Your Money Where to Go.” 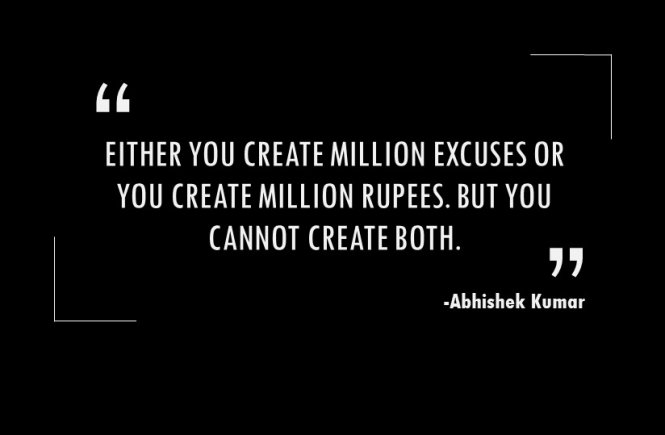 “Or You Create Million Rupees”