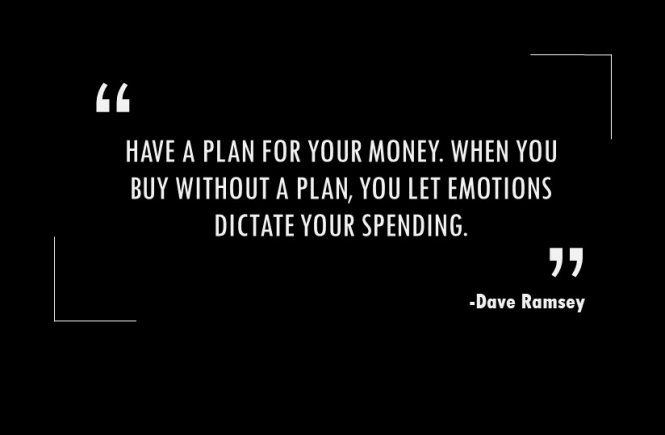 The world evolves around money. We get an education to get a nice job, we get a job to get a salary and we need a salary to pay our bills and fund all our comforts and enjoyments in life. We make a huge effort to earn the money that we can spend sometimes seemingly without any effort.

It’s a common topic to discuss whether money makes us happy or not. If money makes us happy is a question of how we define money and happiness and their relation, but we can probably confirm that money can make us unhappy. It can both be by the presence or by the absence of money. Most of us mere mortals who doesn’t possess the super power of having a bank card loaded with millions can probably relate to the unhappy feeling in the absence of money in different situations. But if our money is absent, where are they? Because after that huge effort we made to earn it, it has for sure been present at one point.

Going back to that point when we had the money, commonly known as salary day, what happens to our money from that point? Do we have any kind of idea what we’re going to spend our money on? How much? How much will we save? Do we have a plan? I once tried making a long term life plan when I was 17, it suddenly felt like my life had already passed before I had lived it. Having a plan for your money on the other hand does the opposite to what my life plan did to me. If you don’t have a money plan or any kind of idea of how you want to spend your money it can feel like you’ve already spent your money without spending it by the end of the month. We just know that the money is gone, we have a rough idea what we’ve spent our money on but was it really that much? Having a plan gives you an idea on where you want to spend your money and where you don’t want to spend your money and if you somewhat follow your plan you no longer need to wonder by the end of the month.

After all the time and effort we are putting in to earn our money we should not spend the end of the month wondering where it went. Instead, let’s take control over our money and let’s make a plan! 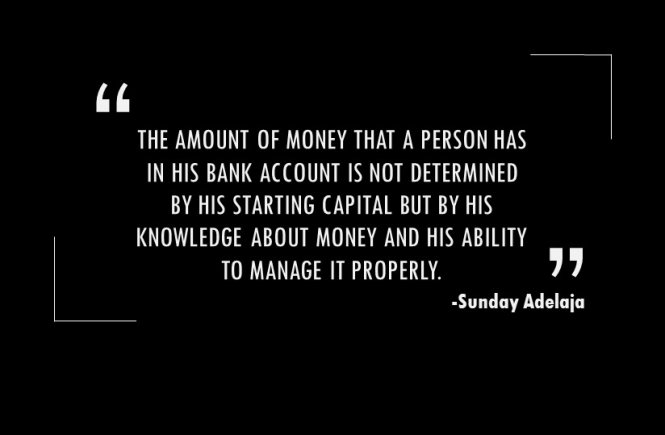 “Is Not Determined by His Starting Capital” 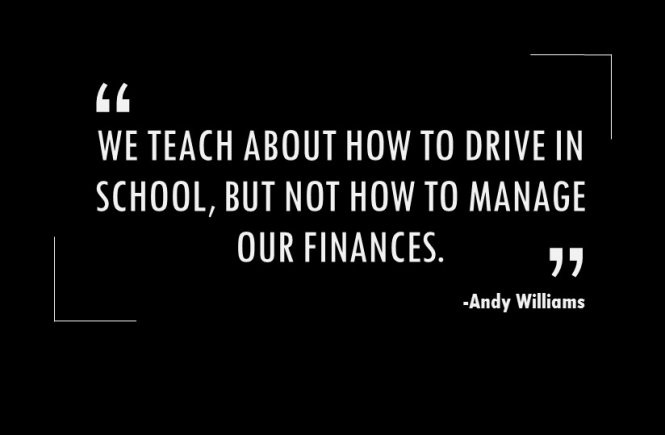 “But not how to manage our finances.” 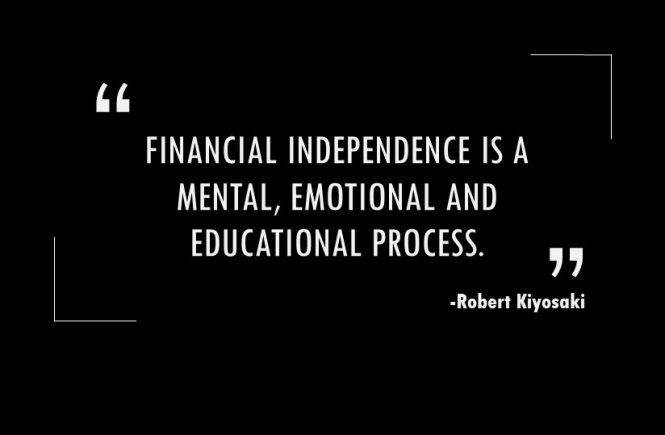